H.J.Fletcher & Newman Ltd traces its roots back to 1876 when H.J.Fletcher & Co began making freted fronts for pianos. Increasingly the company developed into a complete piano supply house, servicing the growing numbers of piano makers in London at the time. 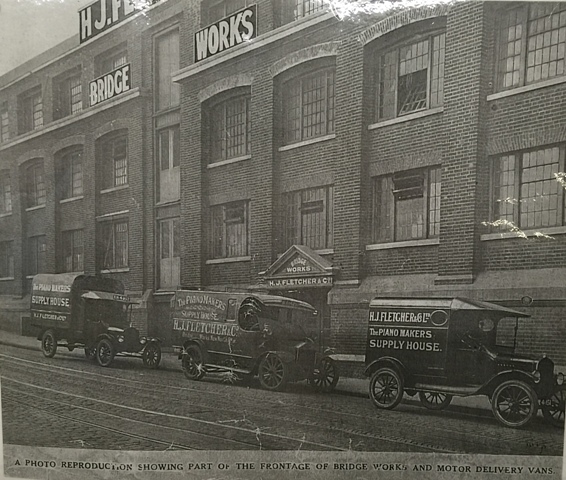 The other half of F & N dates back to 1933 when Charles Newman and Fred Morgan started the firm Morgan & Newman. Both men were former employees of the established C.A. Wallgate & Co of Southwark. Geoff Newman the current Chairman, started working with his father in 1934 at the age of 14. At this time he recalls more than forty manufacturers in London serviced by eight wholesale parts companies. At the outbreak of the war, Geoff joined the army, leaving the business in the hands of his father, mother and sister. During this period new piano manufacture was much reduced as factories switched production to help the war effort, but the repair of old instruments continued. Before the war ended, Fred Morgan died, and soon after Charles Newman retired leaving Geoff Newman to run the business at the new premises in Hollaway Road. In 1958 Harry Fletcher and Geoff Newman decided to merge their two firms, and, following the acquisition of G.F.Baker & Co, and J.S.Tozer Ltd, created a truly comprehensive piano supply house. Indeed, from their new headquarters in Covent Garden the firm offered not only a full range of components but also string making, tool making, hammer manufacturing, stool making, key recovering, action repairs and more! 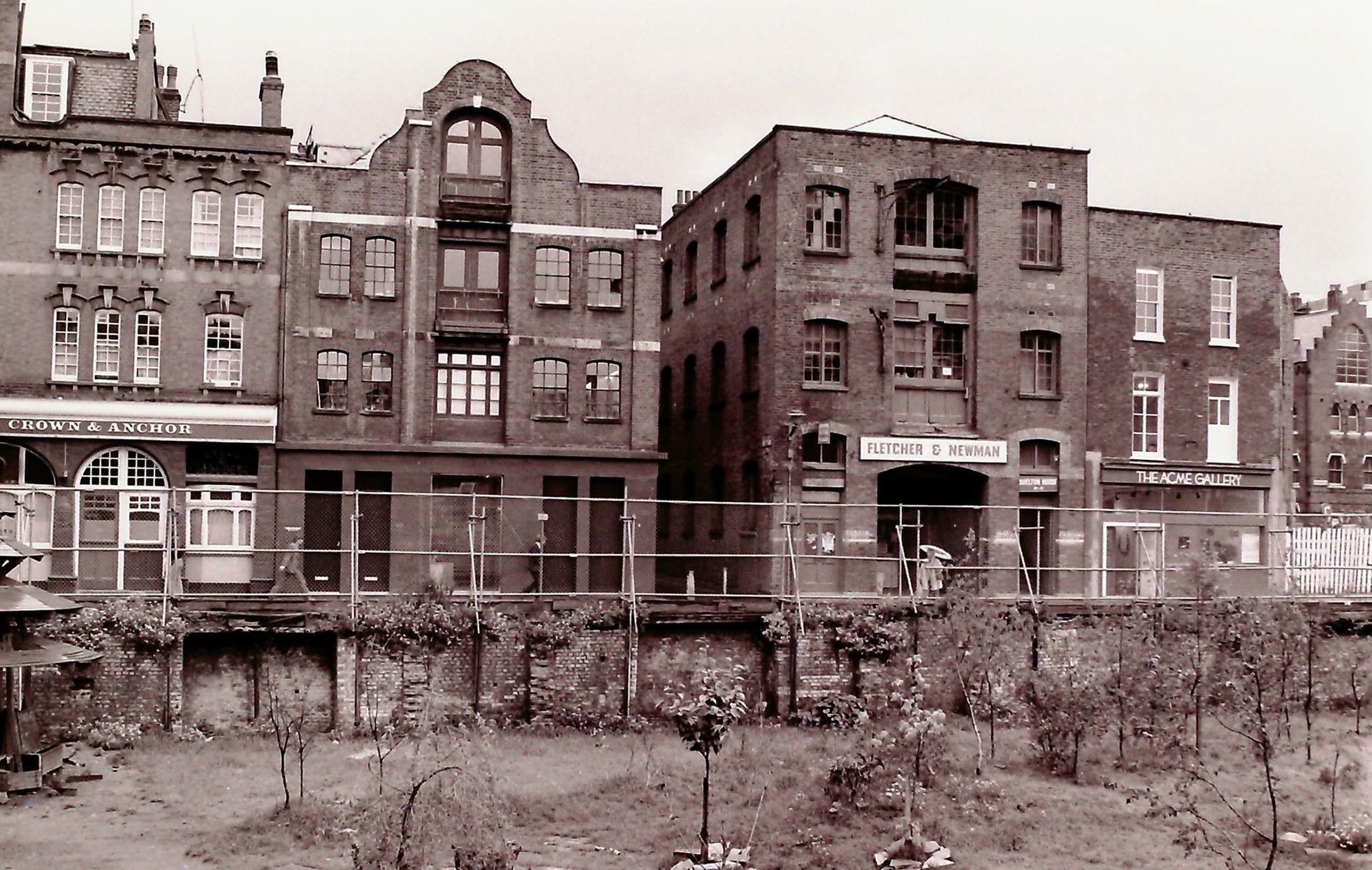 After the war, British piano manufacturing began to decline, a process that was to continue for the next forty years. For this reason, Geoff Newman, recognising that future growth must come from abroad, started the first of his many overseas trips visiting potential customers all over the world. He successfully secured significant new business, particularly in the Far East and Australia, much of which is still reflected in our trade today. Following the retirement of Geoff Newman, Chris Cook was appointed Managing Director in 1981 and the company continued its outward looking policy by exhibiting at the Frankfurt Music Fair for more than twenty consecutive years substantially increasing its customer base in Europe. He was joined by his 2 children Steve Cook in 1988 and Emma Ford in 1997 who was appointed managing director in 2003 following the retirement of Chris Cook. Having added other piano related products to their range they move forward with the company that now spans 4 generations. 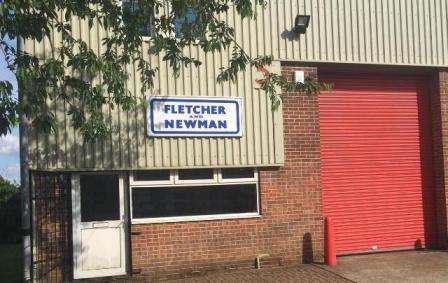